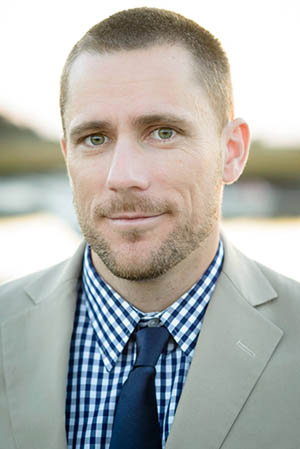 What inspired you to make this film?
I was intrigued by the story, by the astonishing coincidence of all these events happening on a single day, and thought that film would be the best medium to tell it. This way, one could hear the blues of Son House or Skip James, which ultimately surpasses transcription or paraphrase; there's no substitute for being exposed to the songs themselves.

What makes this a Southern story?
The movie explores the rich inheritance of the freedom struggle and musical tradition of the American South.

What were the challenges and blessings in making this movie?
Editing a movie with so many characters and strands was difficult. The blues and the civil rights movement, these are worlds unto themselves, and to bring the viewer into each, simultaneously, was quite a challenge.

How did the story change you?
Oddly enough, making a documentary set in the past, more than fifty years ago, helped me understand our present moment better. The same constituent elements abide, from one period to the next, just in a slightly different formation, a slightly different expression. But still the same.

What do you hope will happen after people see this story?
I hope they will become more knowledgeable about the blues, and both heartened and sobered about what it takes for real political change to occur in this country.