Like everyone else’s lives, mine ground to a halt in March 2020. As a filmmaker I felt an invisible pressure to try and help in some way but was so unmoored during those first few months I wasn’t sure what that would look like. Eager to do anything, I started volunteering with Meals on Wheels and some other groups to deliver food to folks in need. My hands were at work while my mind was busy trying to figure out what else I could do.

Meanwhile, variations of the phrase “in these times” started popping up after lockdowns began. Advertising agencies were hard at work trying to come up with ways to continue selling to us while the world was forced to live on Zoom. This euphemistic language felt inadequate to address a global pandemic and started to annoy me so much I began a log of all the ads using the phrase.

Then in late May, protests that had been ongoing since Breonna Taylor was killed on March 13, 2020, ballooned into violent clashes with Lousiville Metro PD following the death of George Floyd. I began to visit what was unofficially renamed Injustice Square Park in downtown Louisville, to talk to folks, do some filming, and offer assistance in whatever ways I could. Taylor’s death was just the tip of the iceberg of a long history of police and city abuses of Black residents. Much like other cities across the country, ours had earned the crowds calling out the city’s indifference to Black lives.

All the while, any filmmaking ideas I considered had to be weighed with the risks not just to me, but to my wife and our first unborn child. Our pregnancy was about new life in a literal sense, but it also began to feel like a symbolic question about the future: are we going to beat this pandemic back? Are we finally going to address systemic racism? With that idea of a “pregnant moment” for a better future in place, I began to shoot in earnest, using this triptych structure of the personal, the coronavirus response, and the Breonna Taylor protests to account in some meager way for one hell of a year.

For me, the process of making is a process of attempted catharsis and understanding. As I was setting up the title shot, painted on a pane of glass, I wanted to have the brick come at the audience much like 2020 mauled us all. It felt like a good way to start the film off with a bang, but also take out some anger on 2020’s host of ills and the unofficial motto of the pandemic. 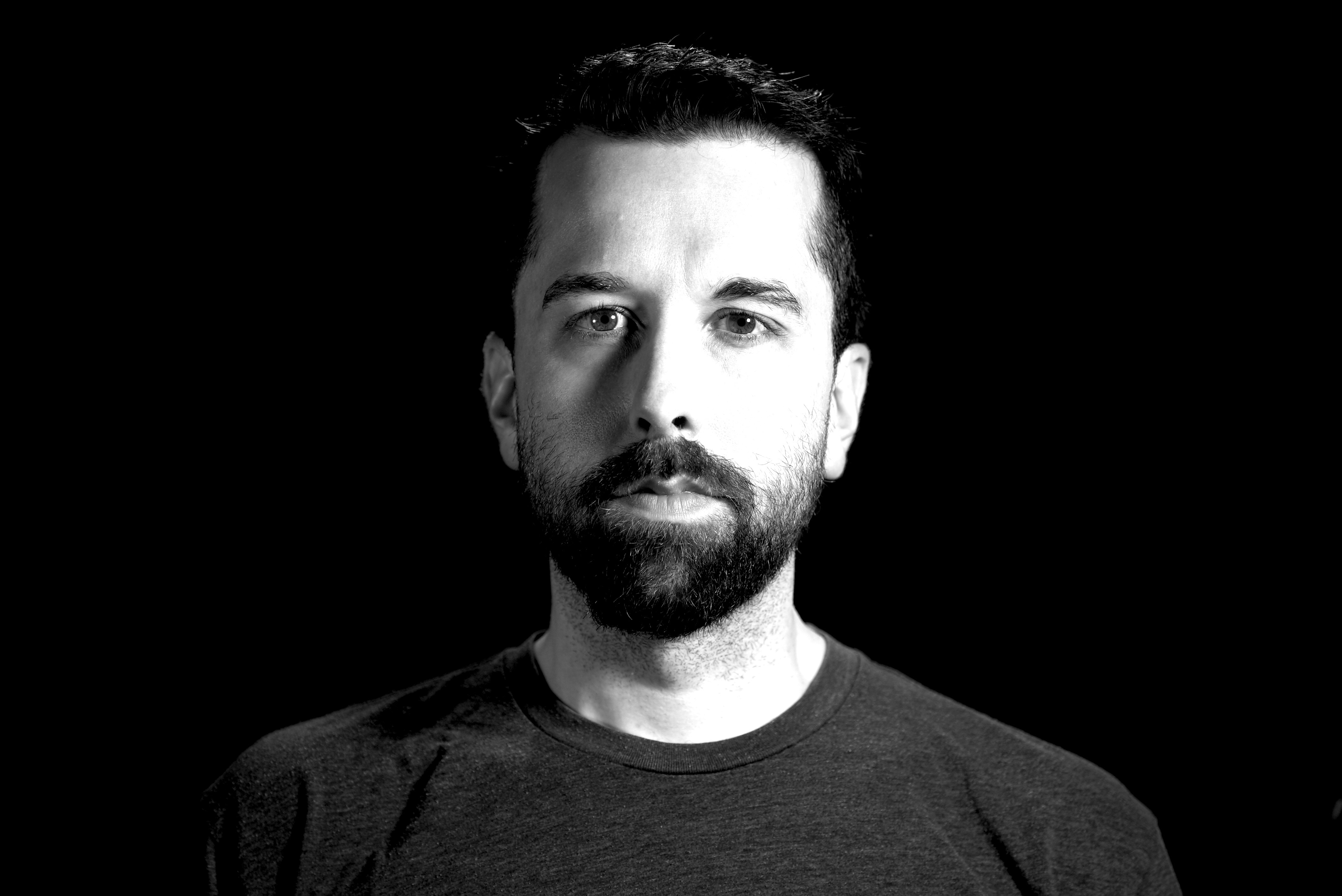 In that way, I hope this film offers you some of the same catharsis, acknowledging what a nightmare we’ve experienced this last year as we all try to maintain ourselves physically and emotionally. Advertising, bosses, and some of our friends and family want to act like things are okay on all these fronts. This film is meant to address that lie, while still finding hope in the work of trying to help each other “in these times.”

Written by Remington Smith, Director of "In These Times." Watch the film's teaser on the Reel South Facebook page here.