Our Hindsight project, a joint venture with Firelight Media, the Center for Asian American Media which chronicles the lived experiences of BIPOC communities in the American South and Puerto Rico during the unprecedented events of 2020, continues with "Missing Magic." This film from Anissa Latham follows Blevs, a young poet from Birmingham, Alabama, as he tries to write his way through the complex history of the city — from its much-lauded history with the Civil Rights Movement, to its residents’ reignited struggles with racial and economic inequality and police brutality in 2020.

Before the Hindsight premiere, Reel South producer Nicholas Price connected with Anissa to speak about the creation of the film, which is below.

Nicholas: Your film gives Blevs a platform. What is it about Blevs? Why did you want audiences to know this artist?

Anissa: Blevz is an incredibly talented artist who is really coming into himself and his confidence as a writer. When we first started working together, I remember talking to him about how he got into spoken word and poetry, and he told me that he was getting to a place where he’s more comfortable sharing his work publicly. It really felt like we were both trying to settle ourselves as creatives during this project.

When we first began this project, I tasked him with putting the experience of being in Birmingham in 2020 into words. We had many very long discussions about what had been going on with Birmingham and within his personal life prior to the chaos of the year. There was so much he wanted to express but hadn’t put any of his thoughts onto paper yet. After talking to him, I knew his experience was one of many stories in the city that really highlighted what it’s like to be social justice-minded while trying to survive in Birmingham. To me, that felt like a great place to start to show people that the way we’ve painted things to be in the city isn’t exactly as perfect as we want them to be. 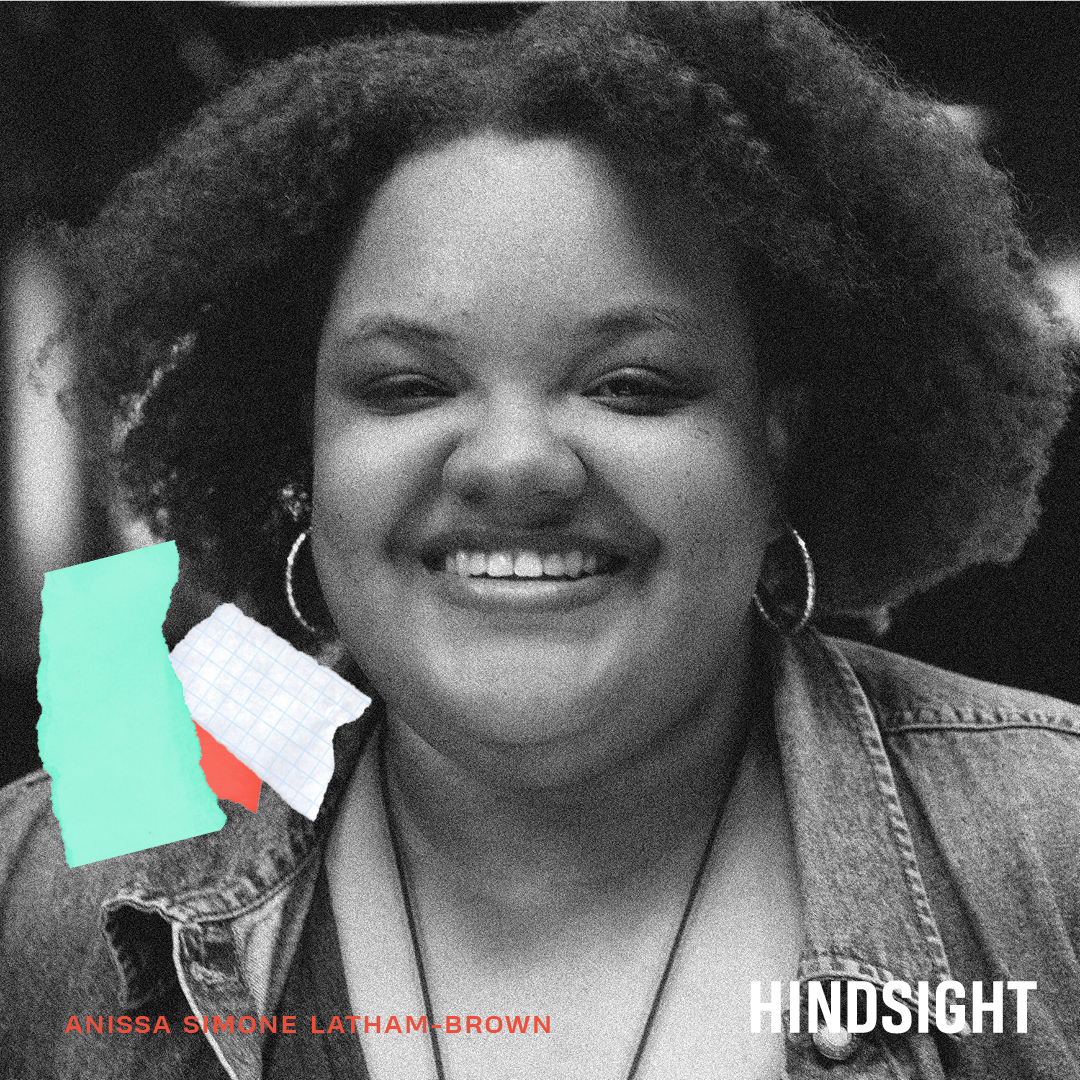 Nicholas: Blevs represents the larger Birmingham Black creative community. Can you tell Reel South audiences about that community and why they shouldn’t sleep on it?

Anissa: Birmingham is secretly a gem when it comes to creative arts. I think a lot of Black artists and creatives use Birmingham and Alabama as a testing ground before they move on to even bigger spaces and platforms, but there’s still so much strong talent here that just doesn’t have the same opportunities or platforms to leave, so they keep working on their craft within the spaces we have. The best part is that it’s a very fluid scene and feels very community-oriented. Tons of small but mighty events are hosted all over the city and I think people are just now realizing that this community is here.

Anissa: I think it's extremely important for stories like "Missing Magic" to be told right now before time has a chance to forget about all of the details of 2020 and its impact. I like to imagine someone questioning what 2020 was like thirty years down the line in the south and I think that "Missing Magic" and the collection of Hindsight films really speaks to many of the experiences we collectively had. It's easy to rewrite history, but these films really serve as a time capsule for the memory of our experiences.

Anissa: Working with APT really was perfect for me because as an emerging filmmaker, it was nice to know that I had a bit of a safety net when it came to exploring ideas and trying new things. They were always cool about helping me get things into action and they made the ideas that I thought were out of reach feel more tangible. They were also extremely supportive when it came to production equipment and staffing, and I was able to connect and work more closely with a really talented producer and friend, Kelsey, through them.

Anissa: I really want people to realize that Blevz’s story is one of the hundreds who went to local protests within Birmingham and Hoover. I feel like there is almost an anthology that could be done around late May/early June that would be so full of recollections. It’s still very bizarre to me that Birmingham had gone through so much in such a short amount of time, but when you look at history, it really isn’t all that surprising.

I also want people to question the narratives of the places that they live and to consider whether the stories being told are reflective of what’s actually happening. It’s easy to look at the histories of the places we live and feel like the issues that they once faced have been resolved, but people are still suffering from the inaction based upon the false reality of our cities. It makes people feel like there is no work to be done when there are so many things that need to change. I hope that the audiences that see “Missing Magic” begin to question their role in their communities and decide if they are worth fighting for.

Anissa: I’m extremely excited to continue partnerships with Alabama Public Television through some really exciting future projects. I’m so grateful for the opportunity to build connections that I didn’t have before this film and I hope to continue to make films that center on the black experience.