Filmmaker Interview: Lydia Cornett and her team highlight the unique world on a 'Bug Farm'

This week Reel South premiered our latest short "Bug Farm," which uses the premise of unusual livestock to focus on new economic opportunities in agriculture, the future of our food industry, and most importantly, the people that will shape insect farming. This character-driven documentary highlights four individuals—Maria, Dorinda, Porscha, and Tequila—who come to insect farming with disparate backgrounds and motivations. The film follows them over the course of one day at the farm, exploring their personal reasons for working with insects and the unlikely community they find at their workplace. Bug Farm portrays the way four women exist in an industry that is on the fringe of both big agriculture, technology, and traditional occupations in LaBelle.

Before the premiere of the film, we connected with one of the film's makers, Lydia Cornett, who speaks on the intimate details of creating the unique documentary short. Check out her favorite moments on film and off, what she hopes people will learn from the pest-loving characters, and more below. 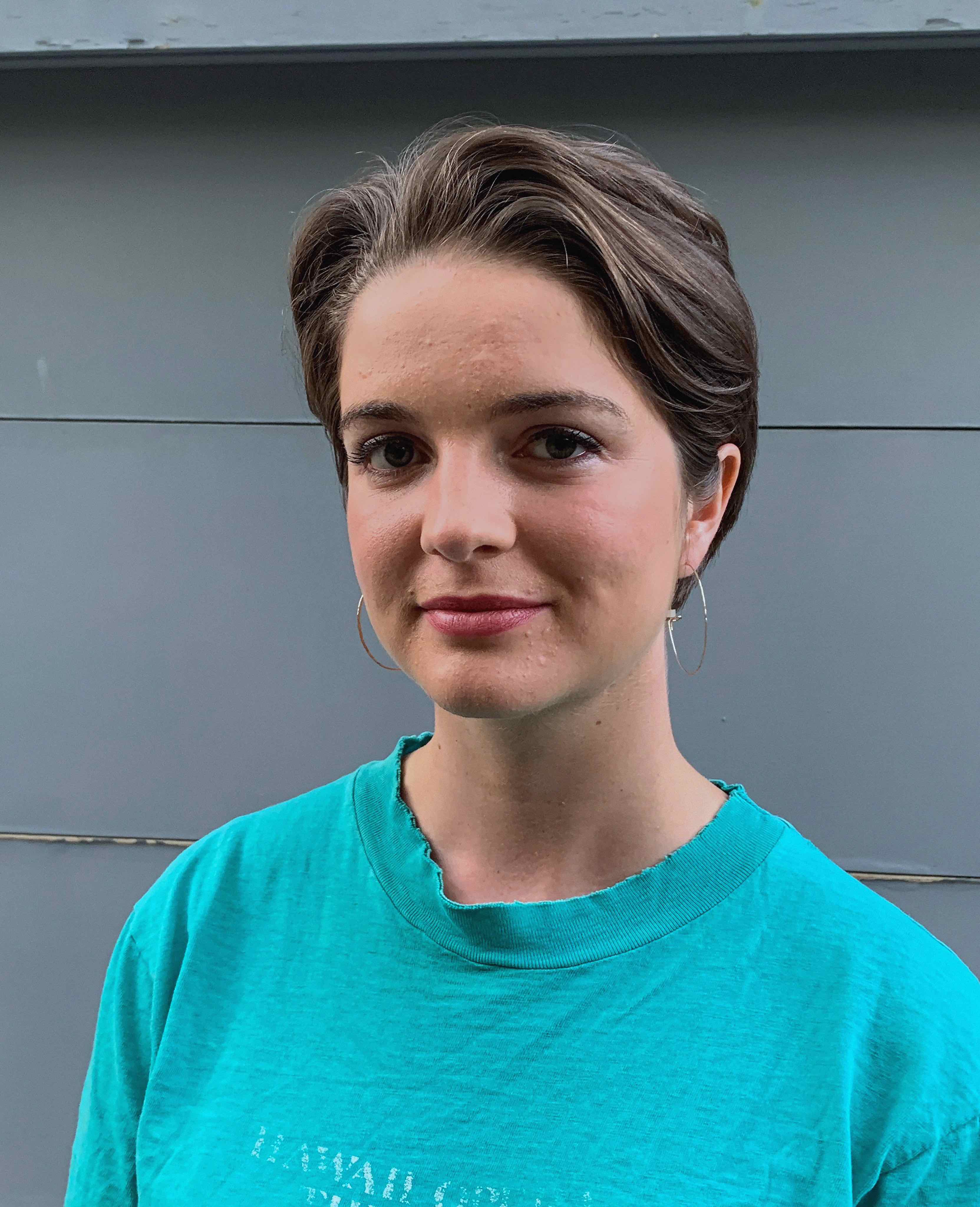 What inspired you to create Bug Farm?

I’ve always been fascinated by insects and their resilience as a species, as well as their importance for maintaining our planet’s ecological balance. When I began researching insect farming, I became interested in the recent embrace of insects as an environmental solution, in the form of alternative protein. Because media coverage of the industry runs the gamut from enthusiasm to skepticism, I wanted to understand who, at an individual level, was leading this work on the ground.

How did you get connected to the characters?

I was connected with Ovipost through Kevin Bachhuber, an insect farmer, and consultant who is a go-to source for all insect agriculture questions. When I met with the farm team in person in Florida, I was most struck by the kinship between the workers and the insects they were raising.

What was it like/how did it feel to film in that environment?

Filming at an insect farm in Florida is everything you might expect—hot, humid, and tiring! But it was also an incredible place to be an observer, as the collective nurturing among bugs and workers was ever-present. We also learned so much about the resilience of insects from entomologist James Ricci; technology creation from Tequila Ray Snorkel; and the work of tending to the lives of these small creatures from Maria, Dorinda, and Porscha. 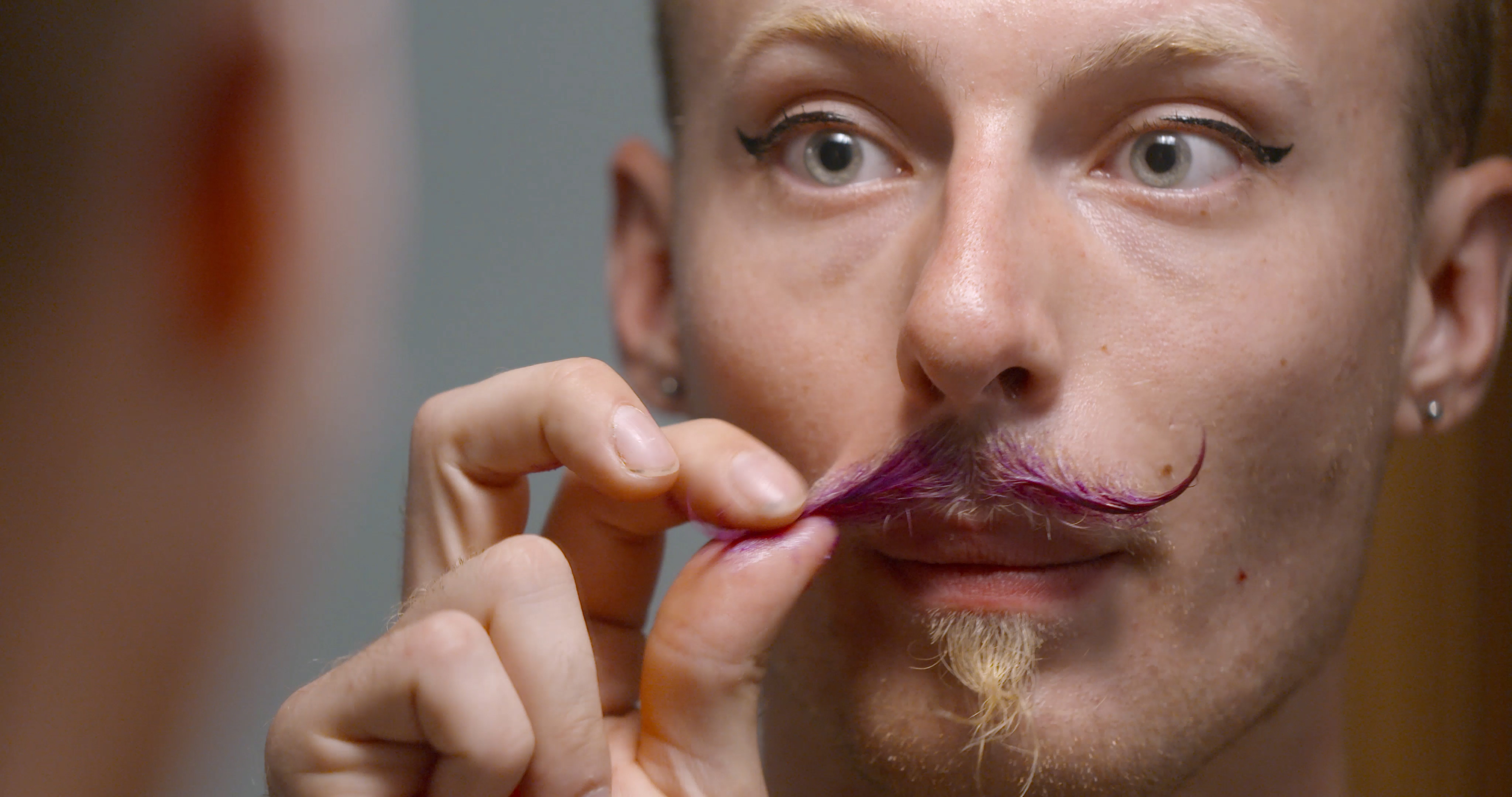 What do you hope viewers learn or get from the film?

I hope viewers develop a new understanding of an insect farm as a space that centers community care among individuals from disparate backgrounds. I also hope the film reframes notions of how an agricultural industry can intersect with environmental ambitions.

What did you learn during the creation of the film?

I was able to think critically about the act of nurturing—as one that encompasses labor, personal identity, and life cycles of all beings. It was invaluable to see how people extended themselves and their own understanding of being a caregiver—whether that is being a parent, a friend, or a member of a shared community—to these superworms, crickets, and roaches. In a lot of ways, I learned that there are so many unique ways to give and receive care. I also developed even more gratitude for my team of collaborators: Brit Fryer, Kervin Marseille, and Lucy Adams, who brought enthusiasm, resourcefulness, and generosity to our time at the farm.

Was there any part of the film you wished you could add, but couldn't? If so, what was the reason you couldn't?

One scene we, unfortunately, didn’t have enough time for in the film was a midday “Polar Pop run” with Dorinda and Porscha. Picking up gas station sodas is one of the many forms of care at the farm—a way of providing for and checking in one another.

What were your favorite parts?

Some of my favorite moments in the film are the macro shots of the bugs (filmed beautifully by Kervin Marseille) combined with music and voiceover from farm members. Most of my films before BUG FARM take a quieter observational approach, so constructing these more stylized, musical moments was an exciting creative challenge.

We had a pizza party with the farm team on our last day of shooting, which was a meaningful way to bring everyone together and celebrate our collaboration.

What is next for you? Anything you'd like to brag about?

My newest documentary short PARTY LINE—which also centers on community and togetherness, but in a much different context—is playing this month at Sheffield Doc Fest and AFI Docs!