Filmmaker Interview: Erin McGoff speaks of the making of small-town Texas in 'Darrouzett'

By 2050, the United Nations expects 68% of the world's population to live in urban areas. This could be perceived as bleak to residents of small towns like Darrouzett, TX. Filmmaker Erin McGoff captured the honest quaintness and real-life stories and concerns of the 354 residents in the Texas town in her short film appropriately named "Darrouzett." Before the Reel South premiere, we connected with her to get insight into the creation of her heartfelt film.

Why did you make Darrouzett?

Darrouzett, TX is my mother's hometown, and somewhere I've always wanted to document. Growing up, my family would road trip across the country in our RV to spend a few hot July weeks in Darrouzett. But our journey to and from Darrouzett from the DC area where I'm from really shaped my character and how I view America. We'd pass through the small southern and midwest towns, trailer parks, national parks, etc. and I got perspective on how most of the US looks. The United States is a massive country filled with diverse populations, and I feel like that's easy to forget, especially for people who live in bubbles. I suppose this film is a reflection of the frustration I have with the current polarization in our country and the ever-growing tension between rural and urban. I'm also drawn to any story with intimate access, and since I have such deep roots in Darrouzett, I knew I'd be able to capture that in this film.

What or who was your favorite part or character in the film?

It's hard because Vesta is my grandmother, so obviously I love anything with her! I love the first scene with her playing the piano because I play piano as well, so I love watching her express herself that way. 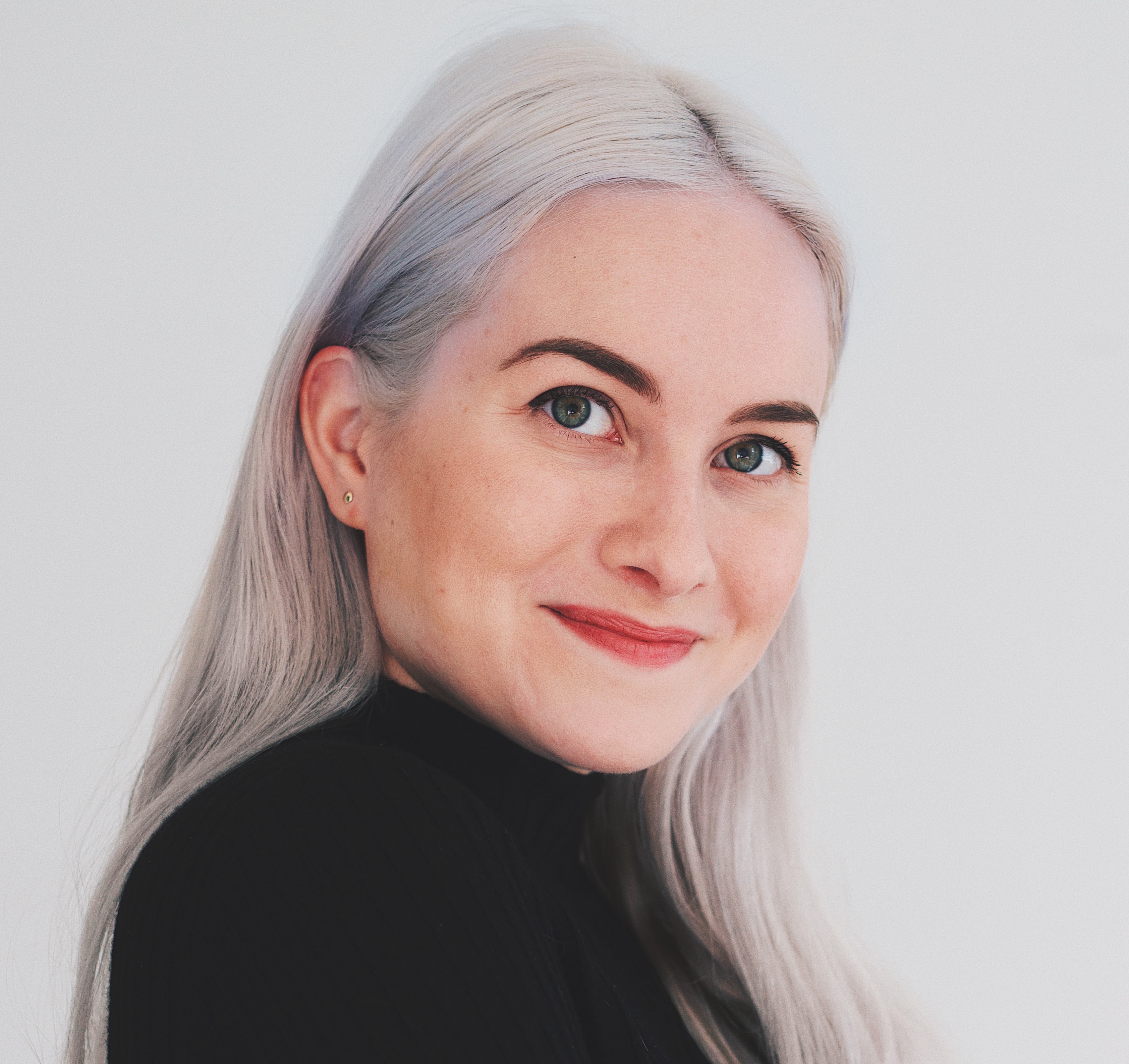 What do you hope the viewer gets out of or learns from watching your film?

I hope that they can take a deep look at their beliefs about the United States and maybe think about some biases they have about older generations and rural communities. I also hope this makes them want to call their grandma or grandpa!

What surprised you while you made the film?

How scary the experience of aging can be. One by one, you watch your friends and siblings die. You're watching the world change around you, and when you live in a small town, it's very isolating. Your emotions don't go away when you get older. Also, Darrouzett's livelihood is cattle farming and oil. So it may be easy for many progressive people to say "stop eating meat and using fossil fuels"—but for many Americans in these small towns, all they hear is "your livelihood is wrong and should be abolished". Federal policies can mean life or death for towns like Darrouzett, and that doesn't mean the sentiment behind those policies are wrong, but there has to be more of a dialogue.

What has life in Darrouzett been like since you finished filming?

COVID hit Texas and it was pretty scary considering it's a very politically conservative area. Darrouzett is a small town with an old population, COVID could be devastating. They canceled their annual parade in July, but that hasn't stopped them from continuing to have BBQs, church services, community meetings, etc. A new Mexican restaurant even opened up on the main street! Fern and Haskell are fine, and there's only been a few cases of COVID in Darrouzett, but I heard the other day that some cases did pop up in a nursing home in the town over. But Vesta, my grandmother, is actually back with my parents in Maryland now.

Where do you see towns like Darrouzett in the future?

It's hard to say. There's a school in Darrouzett that my mom attended and Vesta taught at for years that is keeping it afloat. Vesta is very passionate about keeping School Choice because otherwise, they would lose their school and probably the town with it. But over the years there has been a steady increase in the immigration population (mainly Mexican), so they may keep the town alive.

What is next for you as a filmmaker?

I'm currently working with National Geographic on an exciting project, and I mentor an audience of emerging filmmakers on TikTok which is a fun hobby for me. I'm also developing an investigative documentary about a contentious issue that affects American women, mainly rural—so I'm excited to hopefully get back down south or to the midwest when I can.